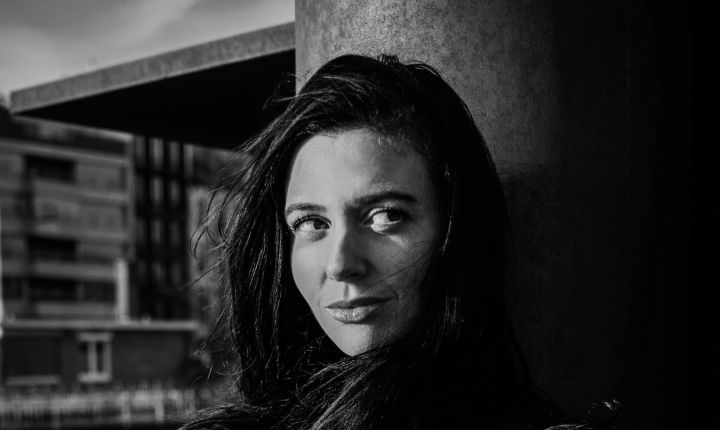 Britt Valkenborghs is a writer and video maker with a special focus on film. She studied theater and film science and started working as an online host and maker for Cinema Canvas and Medialaan. She made short films and presented various music and film festivals. You might hear her regularly as a voice-over and read her texts every month in Elle Magazine. She feels like the imaginary love child of Greta Gerwig and Wes Anderson. 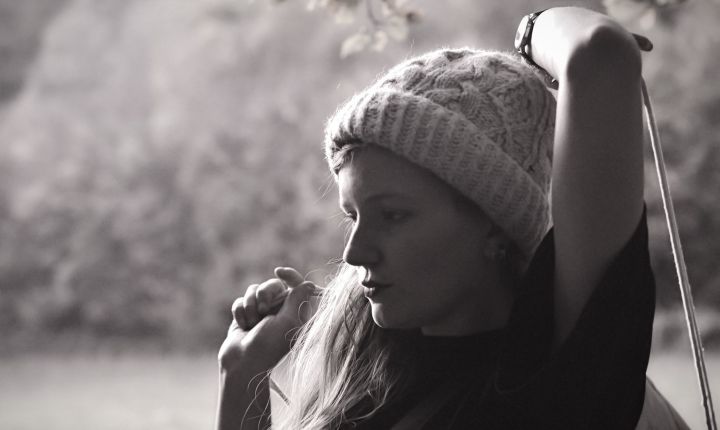 Jasmine Elsen graduated from RITCS with the short animation films 'Kastaars' (2016) and 'Half bábka' (2014). Both short films were screened at numerous film festivals around the world and received several prizes. After her studies, Jasmine worked as an animator in various studios and she has just finished a new short animation film, 'Carrousel', together with the production company Animal Tank. 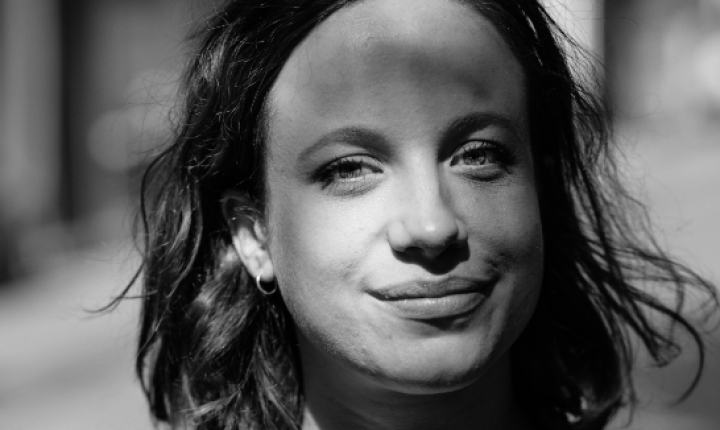