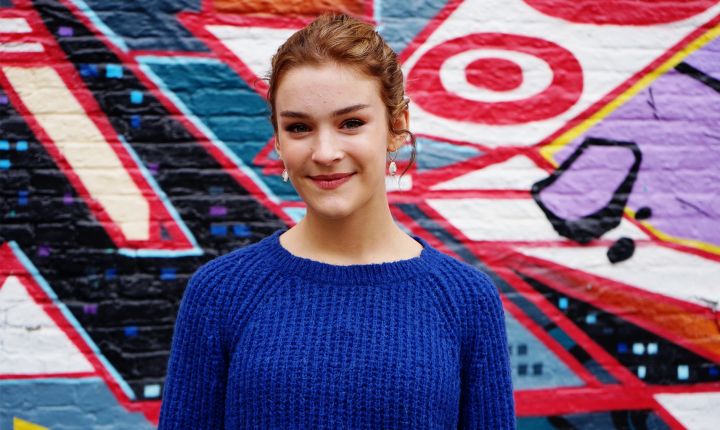 You probably know Pommelien Thijs from the much talked-about youth series #LikeMe. She is Caro Timmers, the main character who plays, sings, dances, and is a somewhat shy girl who has her the heart in the right place. However, Pommelien's career started much earlier. At the age of 11, for example, she was the star of Annie the Musical, and a few years later she could be seen in youth film Labyrinthus. Pommelien also sings regularly in her spare time. Take a look at her YouTube channel, where she has been uploading covers for several years. As a young, versatile actress with a passion for youth film and new media, she is an ideal godmother for the JEF festival. 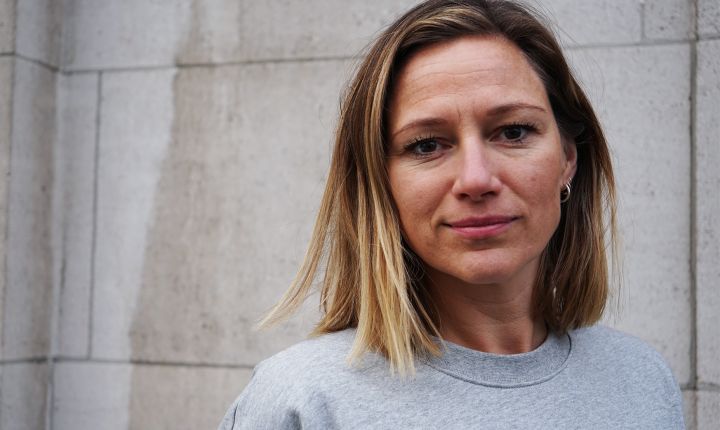 Hilde de Baerdemaeker is one of the most famous actresses in Flanders. For more than 15 years, she has been stringing roles together in well-known Flemish films and series. Just think of Dossier K and De Alzheimer, but also series such as Aspe, LouisLouise and Familie. Her ties to youth film are also not far-fetched. For example, Hilde starred in the Dutch youth film Vechtmeisje, which won the public prize at the previous JEF festival. Hilde can also be seen in the Studio 100 series Campus 12 and is a mom to twins Marcel and Marilou and bonus mom to Sam and Milan. Anyway, you understand why we are so excited to have Hilde as a godmother for the JEF festival!